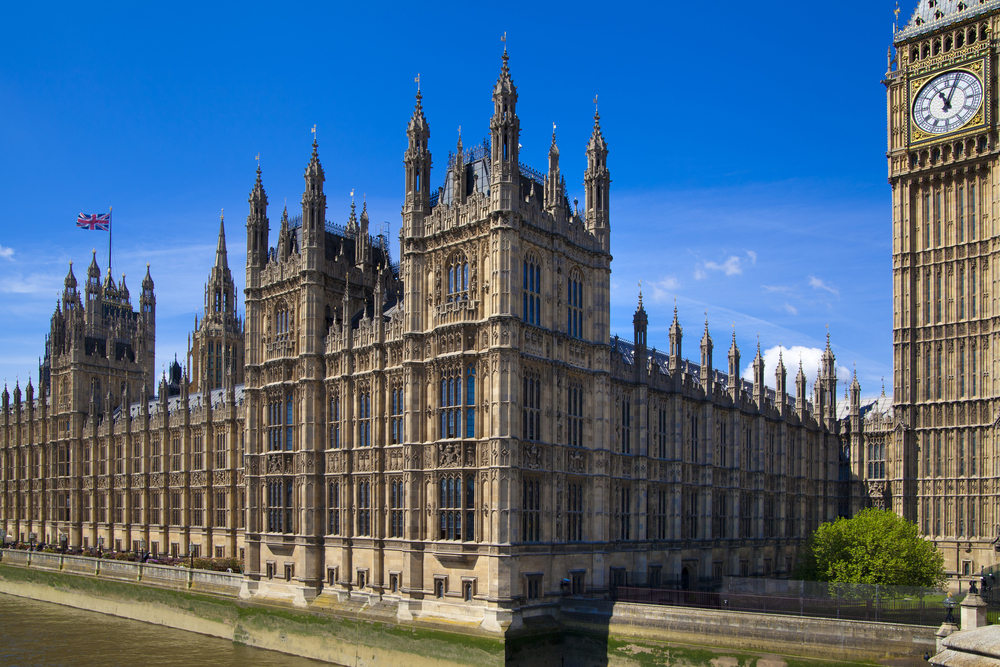 It’s a Hung Parliament with no one political party commanding an overall majority in the House of Commons.

We’ve been there before in 2010. We’ve blogged about it before as well.

But in case your memory fades, here’s our explanation of the term Hung Parliament…

The term, apparently, came into common currency in Australia in May 1974 after the Senate elections left no party in overall control. It was used again frequently in the UK in 1978 when by-election defeats meant the Labour Party lost its majority and needed support for the Liberal Party to survive in Government.

Why use the term ‘hung’?

This refers to legal term hung jury, by which juries could not agree on a verdict. First used in the 1840’s it’s a figurative term, meaning that a decision is suspended or delayed. The terms ‘he got hung up in the office’ or ‘hang in the air’ have similar uses and meaning..

Nowadays the term Hung Parliament is used widely, not just in the UK but in Canada, Singapore, Australia and other English speaking countries with parliamentary political systems.

Hang on though…Why don’t we use the term ‘No overall control’, which seems more precise and is commonly used to describe indecisive outcomes of local authority elections?

Perhaps there’s no real reason for this. Then again, the term ‘No overall control’ is really boring. It sounds too clinical, technical and remote….it’s OK for some non-descript district council or a London borough in Zone 6, but we in the UK subconsciously feel it’s insufficient when describing our national parliament, the mother of democracy.

So, descriptions and phrases like ‘hung parliament’ get picked up and used simply because commentators and the wider public like using them, as they sound more intriguing and evocative.

It adds to the feeling that our democracy – although not perfect – is quaint, quirky and full of character and tradition,  and somehow better than pale and colourless imitations elsewhere. This is despite the fact that the term itself is a foreign import.

Although the result of the 2017 general election may well be ‘No overall control’, it seems the term Hung Parliament’ will hang around for some time yet.

If you have no overall control of your writing and need help, contact the experts at ProseWorks. We’d be happy to hear from you.

email
« The problem with jargon… and why we need more plain English.
What we learn from Dylan Thomas… »