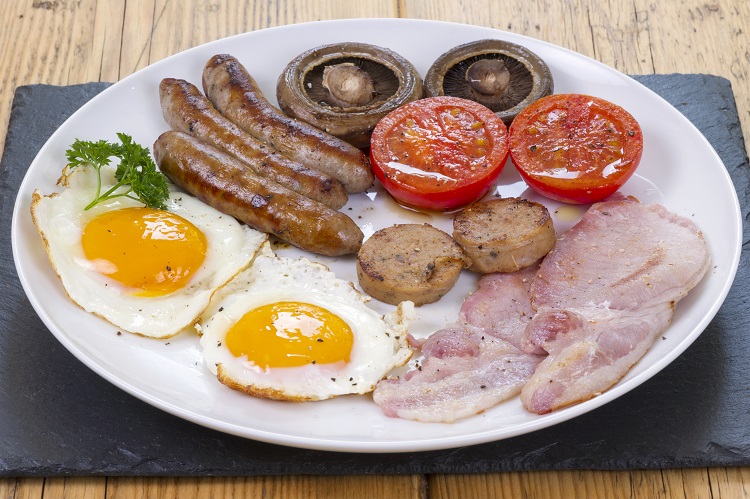 The NHS is under attack…

Not from budget cuts, waiting times or staff shortages.

This time it’s from the Plain English Campaign for the language it uses.

It seems the NHS is suffering from a bad dose of jargonitis.

According to the campaign, the NHS management has spawned its own lexicon of health service jargon. It’s a language spoken and written by NHS managers and staffers which is unfathomable and incomprehensible to the rest of us.

Phrases like ‘ambulatory patient pathways’ and ‘hand-offs, inefficiencies and suboptimal advice and information transfers’ and ‘sustainability and transformation plans’ (or ‘STPs’, which are sometimes humorously referred to as ‘sticky toffee puddings’), are now commonplace.

We know doctors often speak what can only be described as their own language. Medicine, though, is a very detailed, technical and precise discipline.

No one can argue against doctors using technical shorthand to communicate with each other. It speeds things up. It gets to the point in a field that demands an exactitude and precision that most walks of life don’t require.

All areas of work are a bit like the medical profession. They use jargon. Even us copywriters and editors have our own phrases and language to describe writing issues. And there’s nothing wrong with using it if it improves communication among ourselves.

This, though, is very different from the language needed to explain procedures, decisions and events to patients and the wider public.

That’s the problem with jargon.

It’s used as a shorthand for those ‘in the know’ and assumes that everyone knows what it means. Few people are brave enough to put their hand up to say ‘Sorry, what on earth are you on about?’ Left unchallenged, jargon becomes the norm. Its use and misuse proliferates.

What’s worse is that those using the jargon themselves aren’t always clear what it means, and simply parrot the language that’s used around them in their workplace.

And if they do not have a clear idea of what jargonised phrases and expressions mean, how on earth can they explain these issues, ideas and events to other groups of people?

Now, if you perform a very technical job where you have little or no interaction with anyone except others who do the same job, that’s fine.

But when you need to talk and interact with wider groups – especially members of the public on health-related issues – that’s a big problem.

There’s no point trying to eradicate jargon. Language is fluid. It will always be modified and moulded to suit those using it. And new forms of jargon – some of it very imaginative, witty and clever – are being used every day in workplaces all over the world.

What’s important though is that those using it retain the ability to communicate the same points, issues and points of technical detail in a more universal and inclusive language that everyone can understand.

So, for better and clearer communication it’s time to do more PE.

….that’s plain English, for those who didn’t get it.

If you need help writing in plain English, contact us. We’ve love to hear from you.