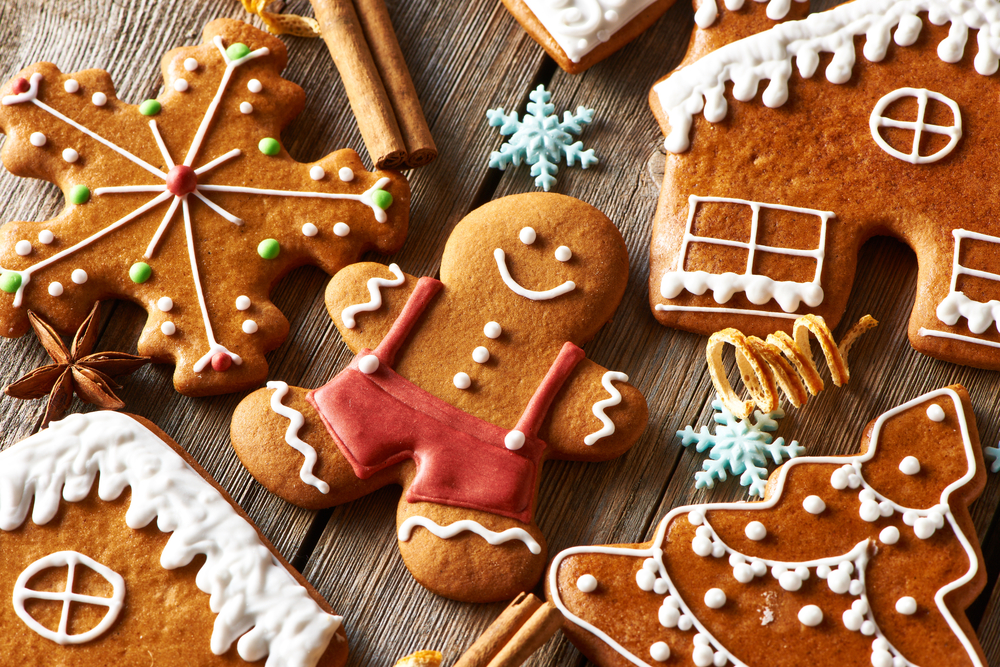 A lot of people take a dim view of Xmas.

Not the festival or festivities, but the spelling. The Times, the Guardian and the BBC no less all try to avoid its use, according to their style guides.

They are part of a wide coalition who object to the term ‘Xmas’ for a number of different, but sometimes related reasons.

There are three main objections.

One: those who just don’t like contractions, abstractions or other abbreviations. For them the term Xmas symbolises slipping standards of grammar and English.

Two: there’s the ‘put the Christ back in Christmas’ faction, who approach the whole debate from the Christian perspective.

And three: those who – Christian or not – place ‘Xmas’ on a par with X-Men, X-box and X Factor…superficial and commercial marketing terms, which ‘dumb-down’ what should be a meaningful and spiritual experience.

The term Xmas may not be to everyone’s taste, but it should be remembered that it certainly predates Christmas trees, crackers, stockings and all the other Christmas traditions that many objectors to the term hold dear.

And the X in Xmas is not a modern-day abbreviation. In Greek the Chi or X is the first letter in the Greek word for Christ. X is therefore like the fish symbol…it’s been used by Christians as a secret code for Christ.

It’s been around longer than X Factor

According to the Oxford English Dictionary the term X or Xp for Christ was used in English as early as 1485 – a tad longer than X Factor has been on the air.

These revelations demolish most reservations about the term Xmas.

Even if these facts were widely known, we can’t help feeling that objections to the term would live on.

For some people Xmas just doesn’t feel right, and doesn’t project the traditional image of Christmas (or Xmas!) that they want to buy in to.

For others the Christmas experience can’t be defined by any one group, culture or tradition. Its meaning (and even spelling) constantly changes and evolves.

So, for us it really doesn’t matter whether it’s Xmas or Christmas. Spell it how you like.

…..Anyone for Crimbo though?

Do get in touch if you need help writing your Christmas cards or thank you letters. We are here to help.