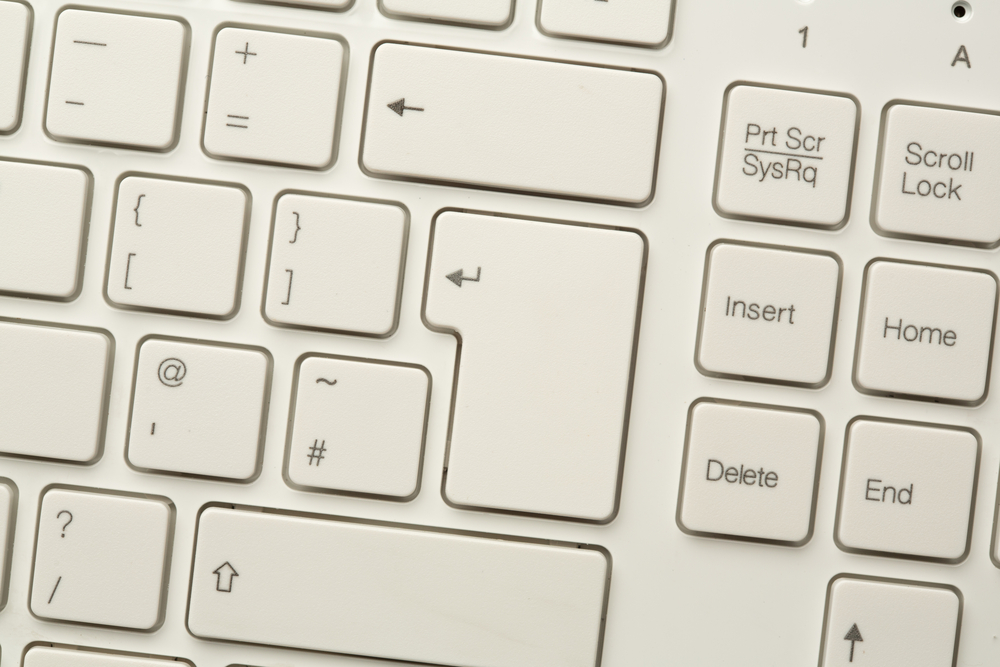 The problem is that the latter often cherish the apostrophe just a little too much…so much so that they sometimes seem to get pleasure from mocking those who still struggle over where to place the mark.

This was brought to my attention when flicking through The Observer last Sunday. There it was: an advert for a Guardian T-shirt. Not just any old Guardian T-shirt. But one with a large apostrophe slapped across its chest encircled with the words Apostrophe Protection Society.

Perhaps it’s an attempt at humour. Perhaps it’s uber-irony…so sophisticated that only those who collect Guardian T-shirts can appreciate it.

For us at ProseWorks, it just seemed a little odd. There’s the Guardian, the champion of liberalism and protector of everybody’s rights to do absolutely anything, promoting a cause which – let’s just say – falls a little short on the tolerance front.

OK, it’s important to understand apostrophes and use them properly. They do serve a very useful purpose. They either show that a word has been contracted or shortened (for instance he’ll, won’t, wouldn’t), or they indicate possession.

And when it shows possession, where the apostrophe falls (either before or after the S) indicates to the reader whether the noun in question is singular or plural.

In this sense getting the apostrophe right is really important.

But in other instances, is using the apostrophe correctly such a big deal? Does it matter if Waterstone’s has now become Waterstones, or that Barclays don’t bother with the apostrophe?

Apostrophes are like all grammar and language issues. They exist to help readers understand what’s written. They do not have fixed rules that are right or wrong. They are fluid and adapt to changes in how we use language and how we read.

I suspect that those who think otherwise are using the apostrophe as a metaphor for life in general. They see the standards and norms that they have always believed in changing. Rather than move with the times, they react by over-protecting those standards and castigating others who don’t meet them. They also use them to inflate their own importance and put other people down.

So, let’s not be divided. If you know where the apostrophe goes, that’s great but avoid the snide indignation when others don’t get it right all the time.

As for that T-shirt…. well, let’s just say it’s not top of my Christmas list.

If you are struggling with apostrophes, please don’t worry. Contact us and we’ll help you out. No questions asked.

email
« Collective nouns: why they have stood the test of time
Xmas or Christmas…that’s the question »