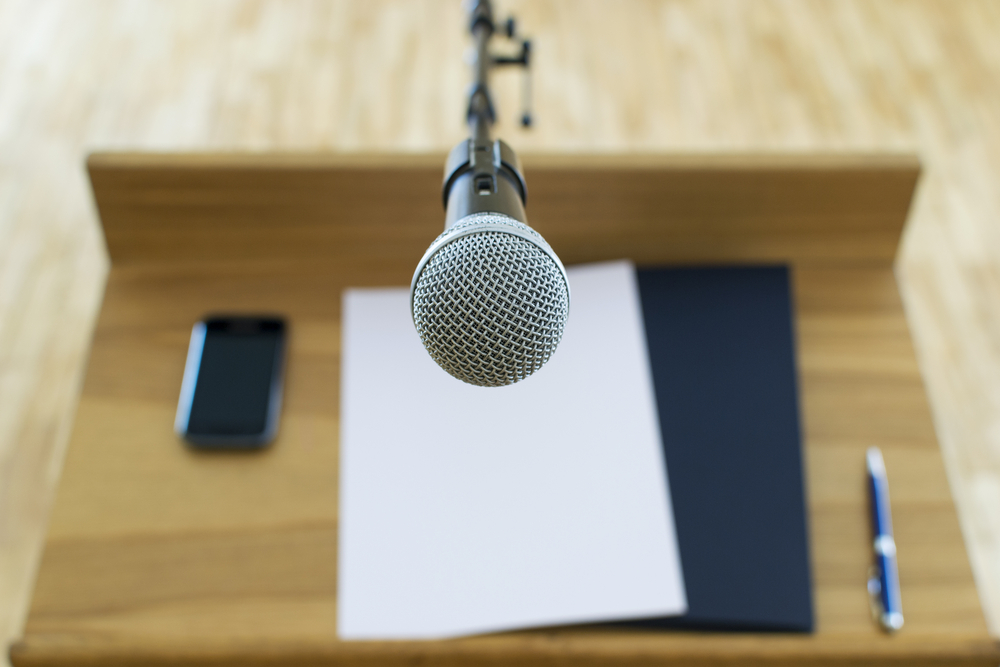 Three politicians making resignation speeches all in the same day, is news.

Of course we are talking about Ed Miliband, Nick Clegg and Nigel Farage who – in the wake of the Conservative victory in the general election – all today announced that they were quitting as leaders of their respective parties.

Faced with bad news and adverse election results politicians often try to tough it out. They gauge the mood and plot their response. Today’s resignations were different.

They were all gone  in an instant.

Their resignation speeches were all different. Miliband was sombre and heartfelt. He was “so sorry for colleagues who lost their seats”. And he articulated Labour’s mission to “challenge our unequal country” with passion and eloquence.

Nick Clegg was open and candid as he described his personal disappointment and despair. The now former Liberal Democrat leader said defeat was “immeasurably more crushing and unkind than I could ever have feared” and that it was “heartbreaking that colleagues had abruptly lost their seats”.

As for Nigel Farage of UKIP, he spoke at length about the amount of time and energy he had dedicated to the party cause. “Every single day of my life since 1994 has been dominated by UKIP”. Resigning as leader felt like a “huge weight lifting off my shoulders”.

Whatever your political persuasion, or your view of Labour, Liberal Democrats or UKIP, you are left with the feeling that their leaders saved their best speeches of the 2015 Election campaign until last.

The problem was these were all too late.

Acceptance speeches, with a difference

They were acceptance speeches. The thing was, though, that they were all accepting defeat and their own resignation and departure from front line politics, exit stage left.

You can’t help feeling that if these politicians had managed to convey the sense of sincerity and passion and been this open, honest and personable during the elections, they may have fared better.

Effective speeches enable the individual making the speech to communicate directly and powerfully with those present. When leaders resign they are able to throw off the shackles of the party machines and talk as themselves and for themselves.

Lessons for us all

And this is a great lesson for all of us;  when we have to make speeches and talk in public.

We all need to speak with sensitivity, openness  and honesty, and reveal ourselves  as individuals and  real people, rather than just present and parrot the party or corporate lines of the organisations we represent.

We need to do this every time we get up in front of audiences,  and not wait until the moment we resign.

If you need help with your speeches, contact ProseWorks and find out more about our speechwriting services

email
« Why the term ‘Hung Parliament’ is preferred to ‘No overall control’
Corporate blogs: are they a contradiction in terms? »