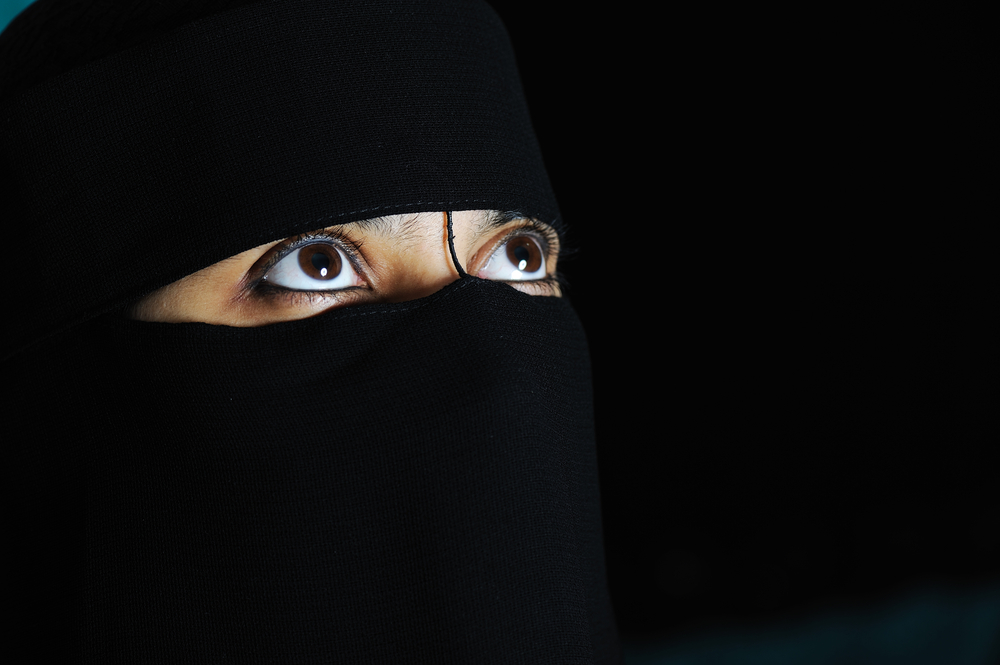 At ProseWorks, Purdah and the political cycle always have a big effect on how we work and who we work for.

The last general election in 2010 reminded me of sitting exams in my school days. The announcement of the Conservative-led coalition government was followed a few days later by dramatic cuts in marketing expenditure. “Put down your pens and stop writing” was the abrupt message we received from central government clients, even when the projects we were working on were almost finished.

Of course, that seems like a long time ago. Things have changed. Work began to flow back in, and we have been busy ever since.

We have no idea how the result of the 2015 election will affect us. However, the election itself is already making itself felt.

Meaning of the word Purdah

This week saw the beginning of Purdah, the official election period between the official announcement of an election and its outcome. During this period the government machine, and civil servants in particular, are severely restricted in what they can say and do.

In short, they aren’t allowed to do anything that could be seen as partial (and thereby prejudice the election).

The word Purdah comes from the Muslim and Hindu practice of screening women from men or strangers. Literally speaking, Purdah means veil or curtain. In a religious or cultural sense purdah thus means protecting women from the view of men, either in the home, at prayer or outside through the wearing of veils.

In a political sense, Purdah therefore separates or puts a curtain between what governments do in the background to keep everything ticking along and the normal partisan policy announcements government departments usually make.

It’s ironic indeed that the practice of wearing veils and burkas and covering women’s faces, which some people find an anathema and contrary to the principles of democracy and British values, gives its name to this period of political neutrality which is observed religiously by the British civil service.

That’s another issue though.

For us, of course, the period of Purdah means business as usual for our private, EU and voluntary sector clients. For our public sector ones – for whom we normally write all sorts of things – it does mean putting down our pens and waiting for the result…very much like an exam but in reverse.

For more details of our public sector copywriting services contact Adam Woolf.   He’ll be happy to talk you through it.