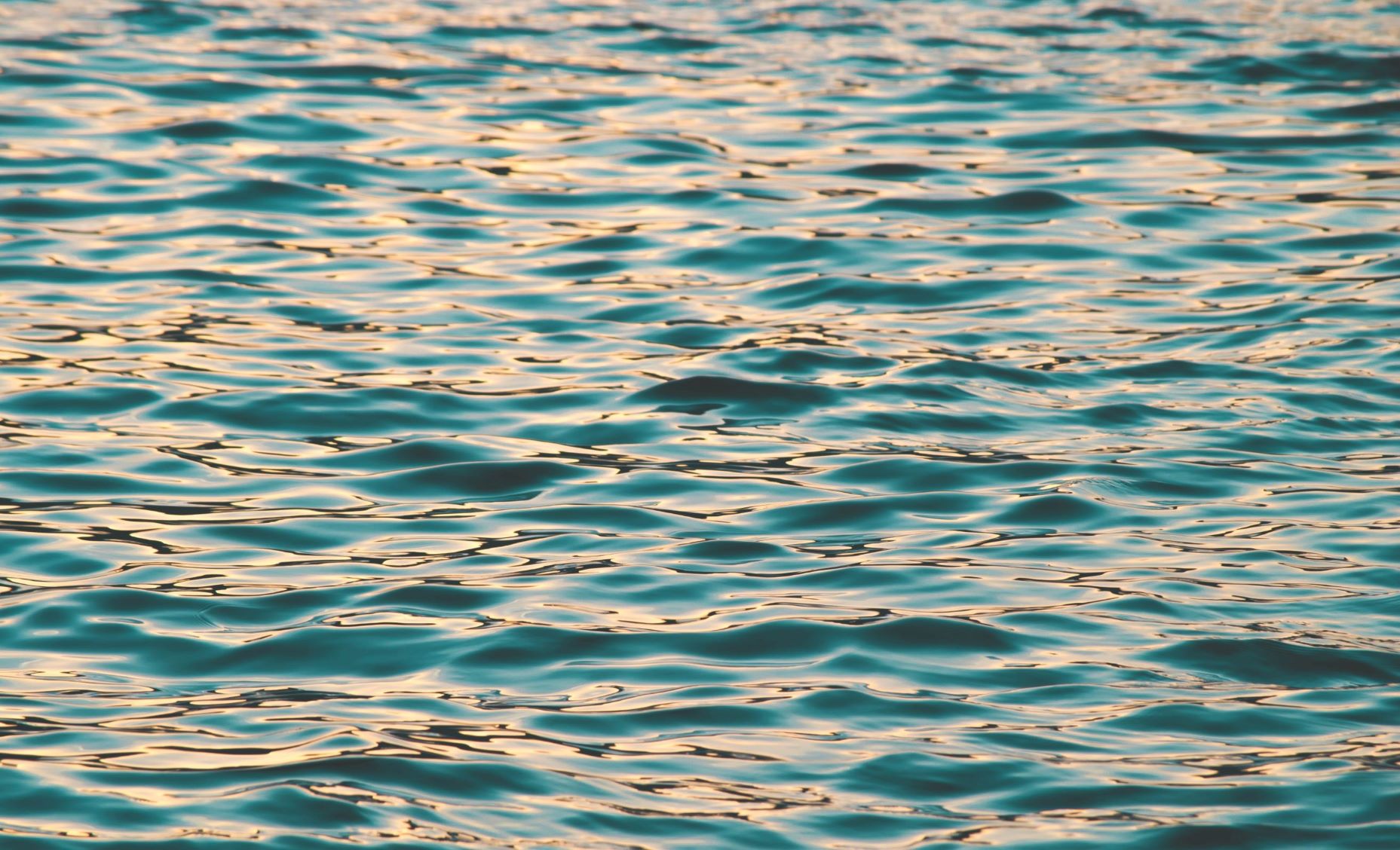 In Ian Ewan’s book Amsterdam, the editor of a national newspaper labours to escape what he calls the ‘dead hand of the grammarians’. They are a faction among his sub-editors whose insistence on following the formal rules of grammar overrides all other considerations.

I know the feeling.

It’s not unusual for a client (or should I say one individual within a client organisation) to pick away and question our application of correct English grammar.

And I can’t remember how many times someone has flagged up what’s often seen as a red flag to bull for these grammarians…a split infinite.

The insistence on correct grammar (whatever the context or meaning) is particularly acute with some of our overseas customers.

To be fair to them, having learned English as a foreign language they have often a far better grasp of formal grammar then our UK based clients, yet picking up on obscure grammar anomalies can miss the big picture.

Grammar is not an end in itself.  It is only the foundation for good writing. It helps writers and readers understand the role and function of words and how to put sentences together to create clear writing that everyone can understand.  It is not, though, a strict set of rules and regulations that everyone needs to follow slavishly.

And the implication that if a piece of writing doesn’t follow the formal rules of grammar it’s somehow diminished or invalid is ridiculous.

Writing is not word mechanics

Language is ever-changing. Good writing is not a question of mechanics, whereby the use and order of words are governed by a strict set of rules.

Many of those grammar rules that are so fixed in some people’s minds, aren’t even rules as such.  They are simply conventions that were presented as non-negotiables in a bygone era that when every aspect of life was controlled (the previously mentioned split infinitive is a good example of this).

So much of what we were all taught as grammar rules still stand. They are there to enhance understanding and clarity for the reader. As such they should usually be respected and followed.  However, as the role of words and their application is now changing so quickly, the rules and conventions that we use to write needs to change and bend with the times.  And this is especially the case when we are writing for new digital platforms and channels with young and diverse audiences in mind.

Photo by Theo Thomaidis on Unsplash