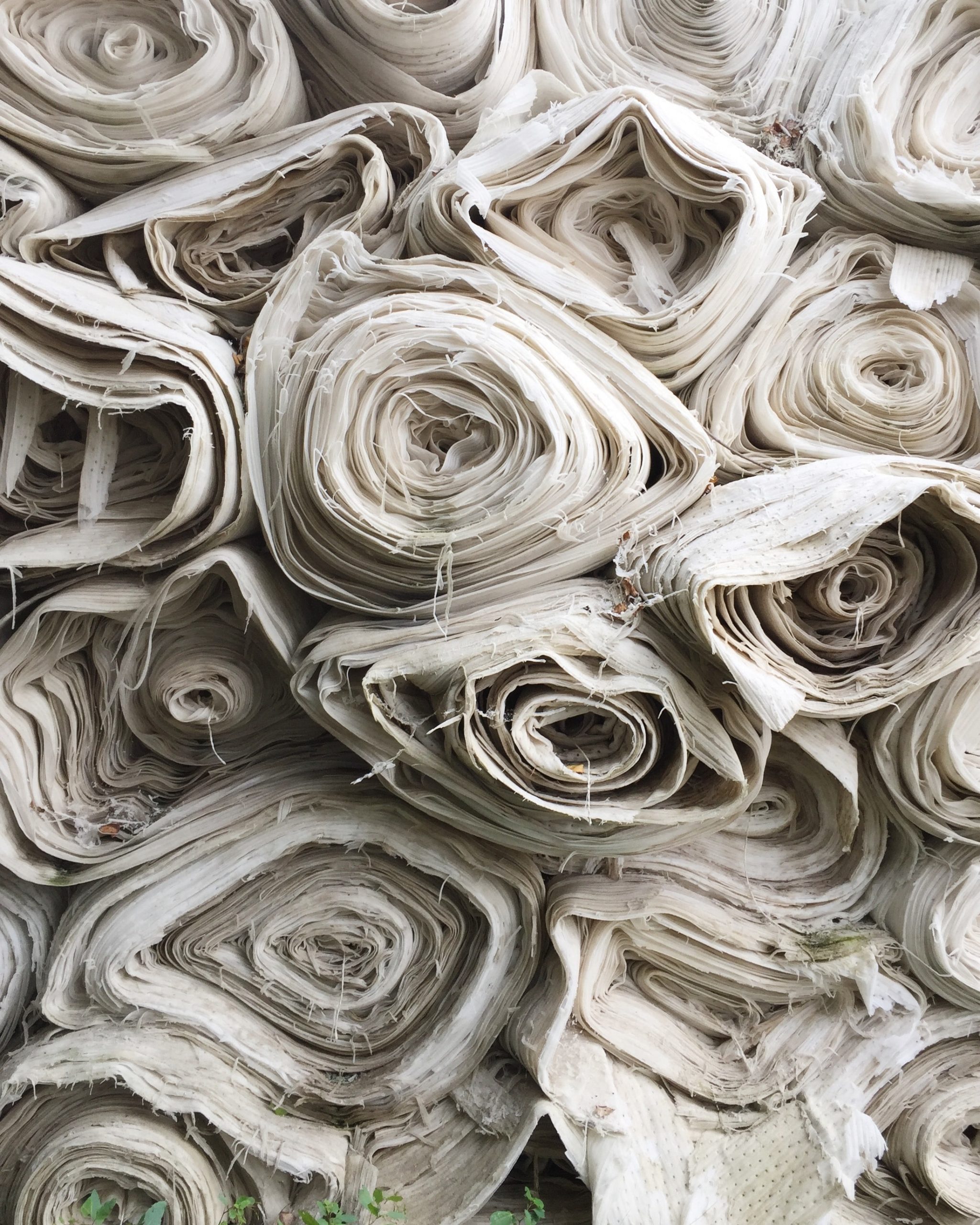 One of my earliest jobs was at the famous Foyles bookshop on London’s Charing Cross Road.

I was sometimes on the sales point of the ever-popular Penguin Books section at the front of the shop and two memories of this department still make me smile.

First, the wine box under the counter that we gently worked our way through on Fridays when the particularly disliked manager had his day off.

The second is the memory of a single event, also on a Friday, when an American tourist came into the department and announced that he’d like to buy ‘three yards of Penguins’.

I was slightly taken back. No doubt I was also slightly under the influence of the contents of the winebox as I waved expansively at the Penguin-decked shelves and politely asked if he would like to choose which three yards he’d like to buy.

I hope most of us know that words, like books, shouldn’t be treated as ornamental objects. They can’t be measured or indeed sold by volume alone.

So when ProseWorks is asked for a price for so many words, I begin to think that here may be a client who values the price or ‘yardage’ of our work rather than its quality, function or impact.

And, of course, in our trade we know all too well that writing fewer words takes longer than writing many.

We are therefore very wary of clients who want to pay by word count rather than for the words that count.

Looking back, I often wonder what happened to the three yards of Penguins. I can’t help but think that few of them – to pinch a great line from a masterly advertising copywriter of times past – were ever p-p-picked up and opened.

Photo by Ethan Bodnar on Unsplash