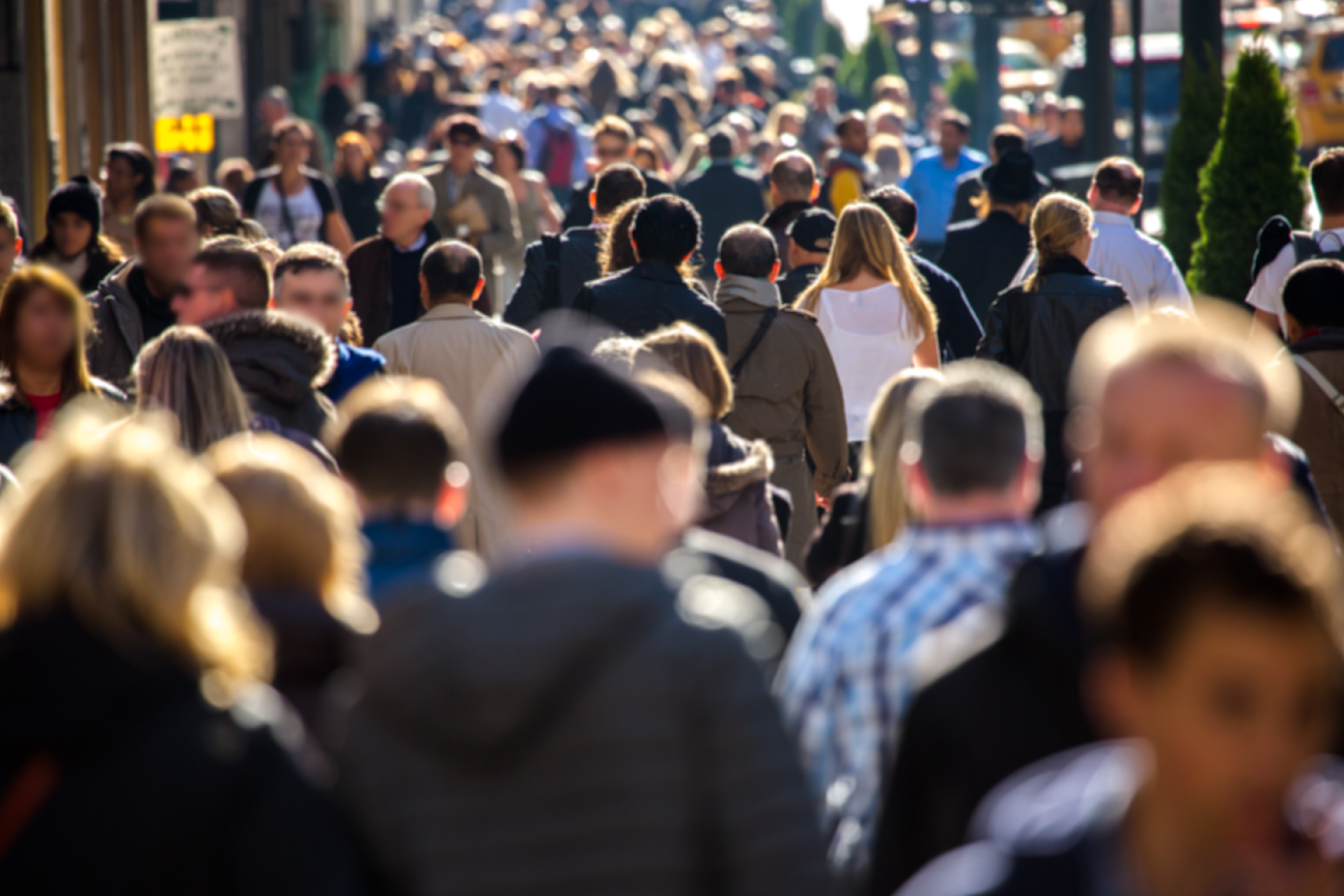 It’s the word gotten, an Americanism that I always thought exemplifies how different US English is to the language we use over here.

Things are changing. It’s now crept into everyday usage and seems to be here to stay.

Is this an affront to British culture and a linguistic example of US cultural influence, or just an example of how language and its usage changes?

Let’s look at the grammar

Got (or gotten) is the past participle of the verb to get. So when the getting has already happened, you use got (or gotten).

In UK English it’s always got, i.e. She’s got tickets for the cinema

Or He’s got too much shopping

In US English it’s a little bit more complex. Broadly speaking, if it’s to describe or illustrate possession of something (that’s already taken place) it is still got. For example, the film title She’s got mail.

But if the context is obtaining or getting something, and it’s still taking place, then gotten is used. For example, It’s gotten cold or The child has gotten taller or He’s gotten into a tricky situation.

History of the word gotten

Going back to old English, gotten was the norm. It was used by anybody and everybody including the political philosopher Hobbes and indeed Shakespeare (check out Henry VI part 2 ‘Jack Cade hath gotten London Bridge’).

By the late eighteenth century it seems to have slipped out of fashion and usage in England, never to be used again (except, strangely in the adjective ill-gotten).

And the same thing happened in the US. However, over there, it was never completely killed off and experienced a revival at the end of the nineteenth century.

Users and supporters of ‘gotten’ argued that it gives a distinctive edge to what you are saying. Besides, if you can have words like eaten, forgotten and written why can’t you have gotten?

By the early twentieth century gotten had triumphed in the US and its comeback was complete.

The history of the word therefore shows that gotten is not a horrible false construct but has its roots back here, in British English.

So why does it grate so much when I hear it?

Partly because we are editors and therefore have to conform to style and grammar rules. We have to be sticklers for accuracy and precision, and, as far as I know, no UK English style guide uses the word gotten.

But mainly, I suppose, it’s cultural. Language is fluid. We are happy to adopt all sorts of words and expressions from other countries and languages if it suits our purposes. It’s just when our own language changes to reflect US trends and usage it makes us feel uneasy. There’s also a whiff of arrogance as we often assume that us Brits must be right when it comes to the English language.

Americans have a talent for creating words and expressions that are so wonderfully efficient, descriptive, simple and self-explanatory that, despite initial reluctance to use them, we just can’t help ourselves. We  soon adopt them as our own. Bandwagon, joyride, graveyard and voicemail are primary examples of these.

I’m not sure gotten will take over in the same way. However, if you listen out you will hear it being used somewhere and by someone soon.

If you’d like any help or guidance about your organisation’s language or style, please get in touch. We’d love to hear from you.

Thanks to the Stroppy Editor for some of the source material for this blog.